Currently reading: Girlchild by Tupelo Hassman. For the fourth time since purchasing it last year. I have a thing for coming-of-age stories with smart, inquisitive female narrators and Hassman’s Rory Hendrix has fast become my all-time favorite (tied with Anne Shirley of Anne of Green Gables fame; that fiesty red-head’s been my idol since I was eight). I also consider it the perfect example of how contemporary literary fiction’s obsession with experimental form (Girlchild is told mostly through sparse, punchy chapters – some of which have the majority of the words blocked off, as a tangible illustration of a mental blockage or trauma) can be used to highlight and heighten the readability of the storyline and the relatability of the main character, rather than overshadow and hinder them (I’m looking at you, “Form over content” Poet I Went to College With – I scoff in your general direction!).

Currently listening to: Tom Waits, Tom Petty (haha, the Toms!), and Kansas’s “Dust in the Wind” on repeat (much to the chagrin of everyone around me), which is doing wonders for jolting me out of my year-long writer’s block with the novel I’ve been writing (or trying to write – I doubt seven half-done-and-trashed drafts counts as real progress) for the past four years. I’ve been calling it my magnum opus, which makes me sound so pretentious I should be wearing a beret and beating on some bongos, but fuck it – it is my magnum opus!

Currently wondering: If this week’s Mixtape Friday should focus on songs of ’90s (and I’ll try my damnedest not to make every song a Nirvana song), fight songs (I have a penchant for these), or songwriters (I fear every woman will hate me if I choose this topic, though, since most of my favorite songwriters are men, and I’m extremely picky about female voices). Help me out here, guys!

Recently watched: Every episode of Daria. Purchasing the complete series on DVD was one of the best decisions I have ever made in my entire life.

Recently discovered: How to change the font size on this thing. I’m a whole new woman.

Recently agonized over: How to change the font size on this thing. Many a hair was sacrificed in my technologically challenged quest. 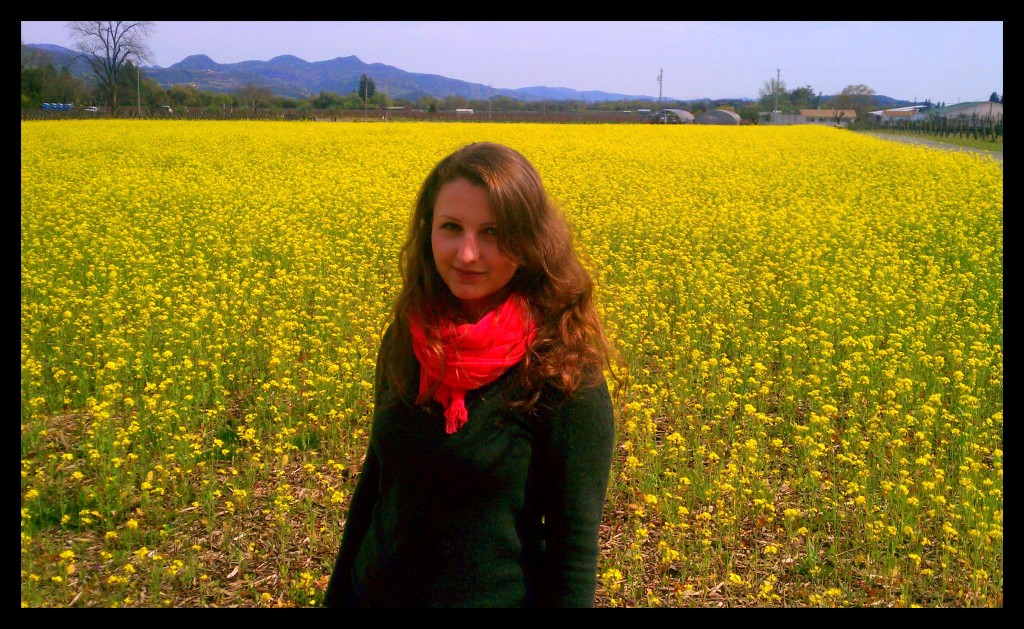 Currently reading: A Visit From the Goon Squad by Jennifer Egan (that Jayne lent me, through a clever ploy on my part. More on that in another post) but I just started, so… NO SPOILERS GUYS!  (But I’m lovin’ it so far. Thanks, Jayne!)

Currently listening to: The Liquid DnB station on Di.fm, which is amazing for relaxing, feeling all dreamy, and getting your write on. And by “write” I mean “sit around and think about what you’re going to write while twiddling your thumbs and tappin’ your toes.” That’s basically my process right there.

Currently wondering: How many issues of Girlchild Jayne owns if she lent me one but is currently reading another. Also wondering how Bruce Willis doesn’t seem to age.

Recently watched: Unbreakable for the second time, hence the contemplation about Bruce Willis. This is easily my favorite superhero movie and I always love when directors make use of silences that are so much more effective than any dialogue could be.

Recently discovered: That Ari Graynor is really, consistently hilarious and she now has her own show, which I can watch like a creep and while pretending we’re friends (don’t worry, boo. There’s plenty of room in my heart for both of you).

Recently agonized over: Which photo to use for this post because I apparently really don’t document my life very well.