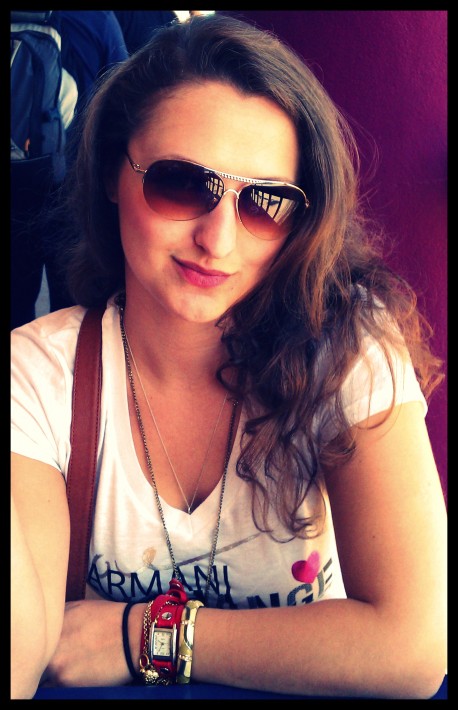 Currently eating: A pizza of the cheesiest variety.

Currently listening to:  My sort of eclectic travel mix (cause guess what? I’m traveling), which includes music by Adriano Celentano (my old school homeboy and the reason I decided to learn Italian), Matisyahu (my other homeboy and one of the few celebrities that I actually admire as human beings), and Massive Attack (for when I wanna get weird).

Currently wondering:  Why the weather in San Francisco always insists on getting nice when I leave town? Can’t everyone else just suffer in gloomy fog and be jealous of me? Is that too much to ask for?!

Recently watched: Neighbors. Was left impressed by Dave Franco’s (is that his name?) impression of De Niro and by Zac Efron’s acting. Yes, ahem, his acting. No, seriously though–that guy cracks me up.

Recently discovered: How parting isn’t sweet sorrow at all. It’s just damn sorrow. Fuck you, Shakespeare. What do you know?!

Recently agonized over: How long it’ll be until I get to see my best boo again. Too long. 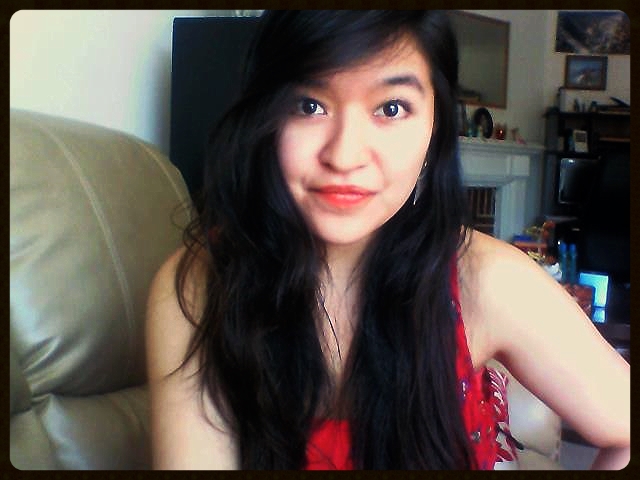 Currently eating: A chicken caesar salad. (And across the world, T is reading this and having a WTF moment – “Jayne? A salad? What bullshittery is this?!”) My stomach’s been having this adverse reaction to grease lately, where out of nowhere I start to have all-consuming thoughts about the grease-stained pit of my stomach and bottom of my throat, and, of course, hobbling around one leg, plagued with diabetes. Foodie Guilt is real, guys – and it’s catching up with me.

Currently listening to: Every Time I Die, in an attempt to channel a past incarnation of myself for my current novel project. DARK AGES JAYNE, SPEAK THROUGH ME!

Currently wondering: If I should give in and start watching Orange is the New Black tonight. I’m the kind of moron who purposely doesn’t like to give in to hype, even if it’s well-deserved – partially because I don’t like to be predictable and harbor a profound distrust of majority opinion, but mostly because I quite like being contrary.

Recently discovered: And in so rewatching Jay and Silent Bob Strike Back, realized that a large part of my questions regarding Dawson’s Creek were inspired by the scene in which Jay and Silent Bob meet James Van Der Beek and Jay’s all, “Holy shit, you’re the Dawson! … What’s up with Pacey stealing Joey away from you? If I was you, I woulda drowneded his ass in the creek and shit!” Also discovered: I still know the Jay Rap. Word for fuckin’ word!

Recently agonized over: What book to read next. I’ve got an ARC for We Are Not Ourselves sitting on my shelf that I’ve been meaning to get into for a while (bit of a shout out to the Irish part of my heritage – WHAT UP!), but it’s a long one and if I start it now, I might not finish it in time for mine and T’s annual writing retreat on the 13th, where I plan to reread Lucy Corin’s powerhouse, Everyday Psychokillers: A History For Girls. And then, I’m also due for my yearly rereads of Frankenstein, The Bell Jar, and Othello. WHAT TO DO!