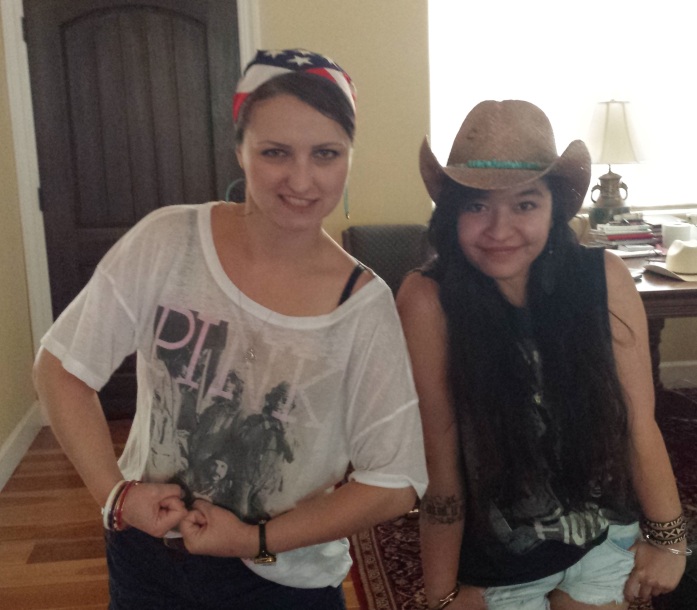 We here at Lady Bromance are full of dreams. Most of the time, these dreams are about chicken tenders, or T’s burning, unquenchable thirst to kill Nazis (or, in Jayne’s case, they’re truly terrifying nightmares of the “what the fuck?” variety in which she’s married to Fred Durst [which, incidentally, results in her coming up with some pretty hilarious one-liners, the best of which is, “I don’t wanna go anywhere near that limp bizkit!”]), but occasionally we rise above our need for unspeakably violent revenge (and unspeakably greasy food) and find ourselves having actual grown-up goals. We know, it surprises us too. And so, in the spirit of sharing, here are our resolutions for 2015! And, as you can see, we’ve checked off quite a few already. We’re pretty productive like that.